We have detected your are visiting us from Ontario.

If you are not in Ontario, please continue here

Things were hard for A.C. and his family last Christmas season. A.C.'s wife had to quit her nursing job, and they were only two weeks away from losing their home. A.C. was running out of hope as the holiday season rolled around -- until he decided to sit down late one night and play at Luxury Casino, using a $10 gift card he had received in the mail from Casino Rewards. That's when a real-life Christmas Miracle occurred.

Turning 10 Dollars into Tons of Money

A.C. started using his gift card to play Mega Moolah, and he won a little bit of money. Then, he decided he would take a shot at the Lots a Loot game. First, he won $40. Then, he decided to play again. That's when he hit big, winning a jackpot of $19,152. It was 11 p.m., but that didn't stop A.C. from screaming with excitement. He woke up his wife and kids, but once they found out why, they weren't upset; in fact, they were ready to celebrate with him. 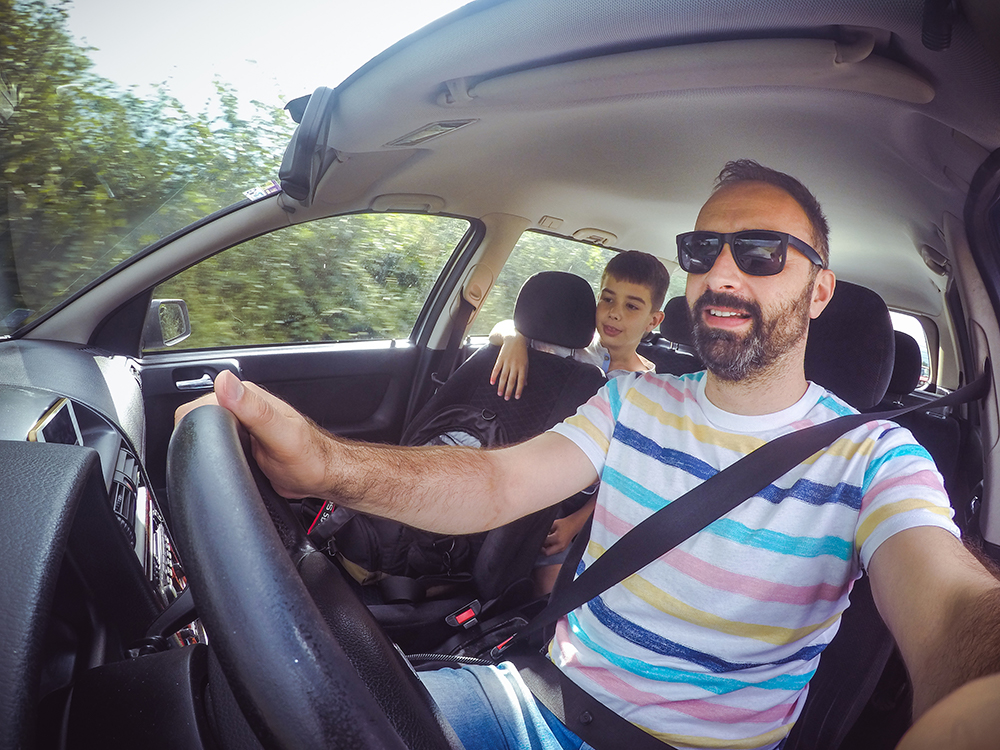 Winning the jackpot at Lots a Loot completely turned A.C.'s holiday season around. Thanks to the money, his family was able to keep their home, and they were also able to pay off the car. The win helped set the family's priorities straight. A.C. explains, My wife is a nurse, she's had to quit her job. I have two kids: a 15-year-old son and a 7-year-old daughter… We'll be done paying for the car and the house. This money will be used for the right things. And not only will they be able to pay for the important stuff this year, they'll also get to enjoy a couple of Christmas presents -- one of the best parts of the holiday season.

Advice From a Winner

A.C. says that he plays Casino Rewards because it's fun, and he tries to remember that it's always a game. But that doesn't mean he doesn't have some advice for winning too. He explains, "You have to be patient because one day luck will strike. It might not be huge amounts, but we win enough to keep playing." So, if you have patience and just enjoy the game, you might find that you have a chance to enjoy a Christmas miracle, just like A.C. and his family