Blurring the lines between social gaming and slot games, Castle Builder™ was a huge success for Microgaming when it was first released and now the chance to build castles all over the kingdom has returned with the release of the sequel Castle Builder II™. Is this the bigger, more interactive, more choice sequel gamers had hoped for? Let’s take a closer look and find out. 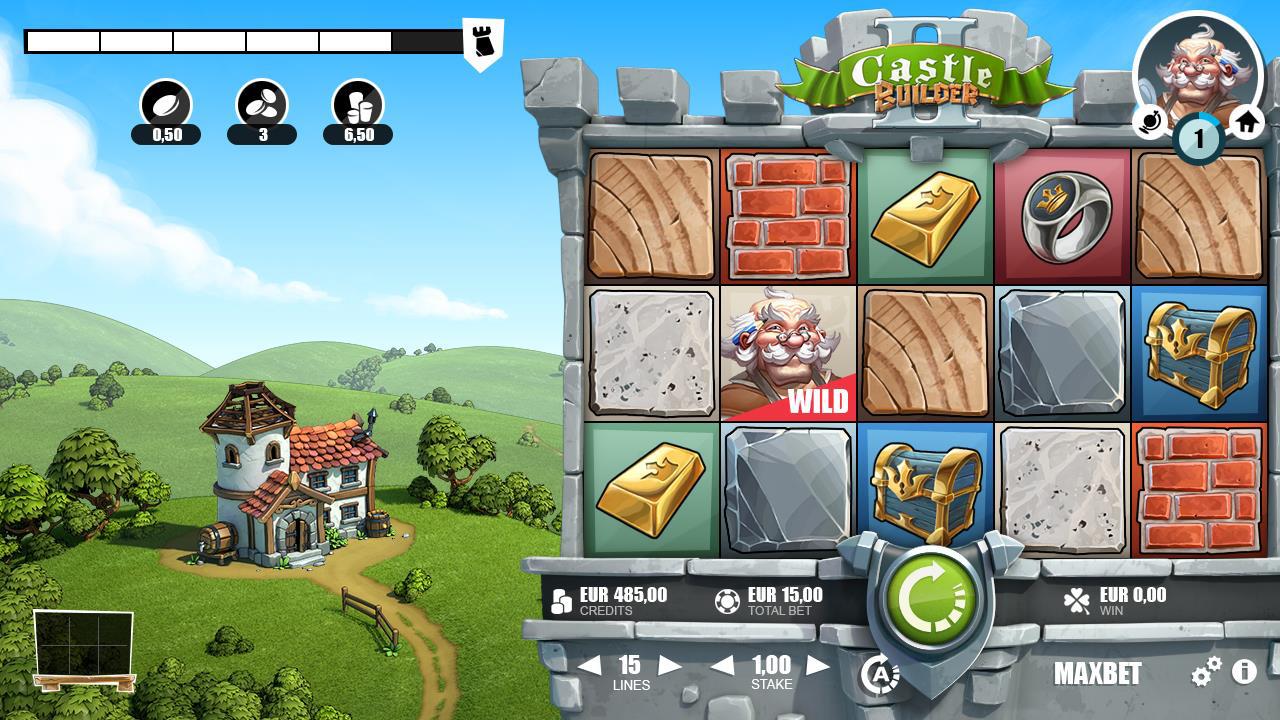 How does Castle Builder II™ stack up?

The lines between slot games and social games are becoming a blur thanks to the success of the original Castle Builder™ slot and now its sequel Castle Builder II™. Play the slot to collect materials of different quality to build up to 75 different castles across 15 different kingdoms. There’s different game modes to play and achievements to unlock as you progress through the kingdom building a variety of castles as you play.

As you progress in the slot your Avatar skills will improve as you gain experience and each Avatar has its own storyline, allowing you to explore the world of each in a different way.

You gain your materials to build your castle by spinning the reels and collecting the materials as you play. You can also unlock a special bonus based on your avatar, including Expanding Wilds and a fabulous free spins round.

Castle Builder II™ is bigger, bolder and better than the original game and is sure to be a hit when it hits Microgaming Casinos this summer.